Avoiding the Research Spiral with AI

“Researching a new area of law, the relevant cases were all within the first page of results of my first search on ROSS. ROSS found the cases instantly rather than the hours it took on Westlaw.”

Andrew Ball is an associate at Davison Eastman Muñoz Paone. His practice is focused on criminal and government agency defense, DWI and municipal court defense and municipal law. Andy is a member of the firm’s innovation and technology committee.

To avoid the “research spiral” by cutting directly to the most relevant cases.

Andy tested ROSS by comparing his results to recent research sessions on other systems. “I went back and reviewed a research session I had done on another system that ended in a research spiral. I had been stuck going back and forth, jumping in and out of cases trying to find the right answer. I plugged those research questions into ROSS and instantly up came up with cases that had previously taken me hours find.”

Andy was immediately drawn to the power of ROSS’s natural language search. “It was advertised as being comparable to just walking into a knowledgeable partner’s office to discuss your legal research question. It really does cut straight to the answer, where you need to be, and where you need to read through the case law. It cuts down the amount of information you have to dig through.”

Andy has also started using ROSS to explore how an issue of law identified in one case has been discussed by courts in other jurisdictions. “I found that just highlighting the portion of a case or document that really keys in on what the researcher is trying to do would also help bring up a bunch of other cases that were useful. ROSS’s find similar language capability has been very helpful.”

Andy also noted that since ROSS is using natural language processing, not a keyword search, the concept he is researching does not have to be expressed in identical terms to be a “similar language” match. For example, a highly relevant passage discussing a specific area will be returned by ROSS even though the passage does not use the precise term used in the query. “Once you move beyond simple keyword matching,” Andy noted, “you begin to see how this technology improves your ability to efficiently provide the best client advice.”

“Researching a new area of law, the relevant cases were all within the first page of results of my first search on ROSS. ROSS found the cases instantly rather than the hours it took on Westlaw.” 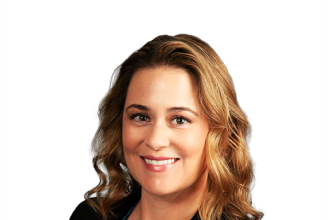 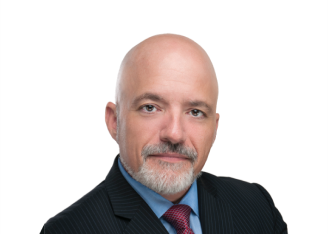 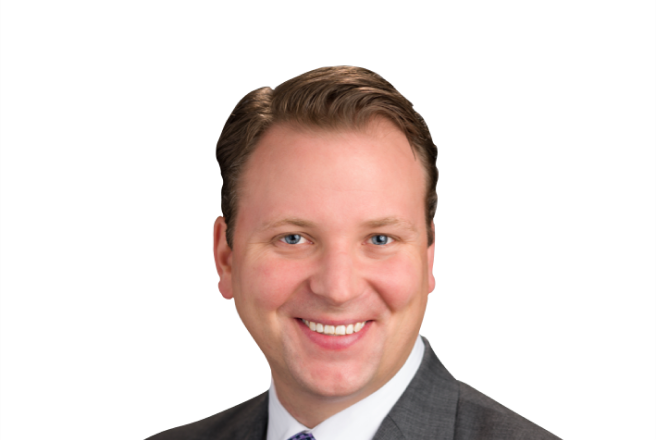